China Eastern's Cargo division. When it was founded it was the first all cargo Chinese airline. It loosely follows the route structure of China Eastern. In 2011 the airline merged with Great Wall and Shanghai Airlines Cargo. Both were rebranded as China Cargo Airlines. 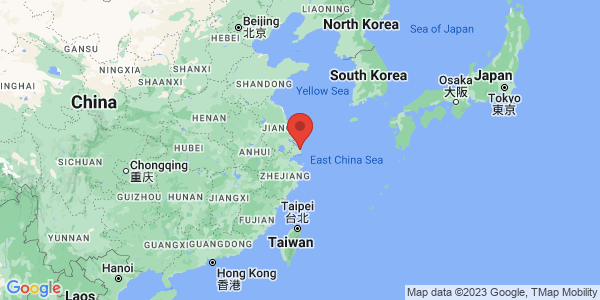