This past month we have made numerous changes throughout the VA.

The flight scoring processor has been updated to improve compatibility with various X-Plane add-ons. There have been a number of updates to VAS ACARS as well, there is now a visual and audible warning if VAS ACARS is no longer receiving data from FSUIPC. Besides this local log files are removed after 30 days, and any local flight data recorded by VAS ACARS is removed after 180 days.

The website has received a redesigned route and profile page based on feedback from the community. The new pages should be more easily viewable and more compact by reducing whitespace. The Pilot briefing page has received an update as well for giving it a more coherent lay-out. The aircraft substitution matrix has been updated to take the form of a comparison widget, allowing you to compare the bookable aircraft types with the aircraft type you would like to substitute. This widget can be found on the VASystem website.

To go along with these changes we have added Flybe, as this airline was sold to the Connect Airways consortium and will eventually operate under the Vigin Atlantic brand. Furthermore we have added a important regional partner, Etihad, whom holds large stakes in airlines that SkyTeam has strong joint venture ties with. 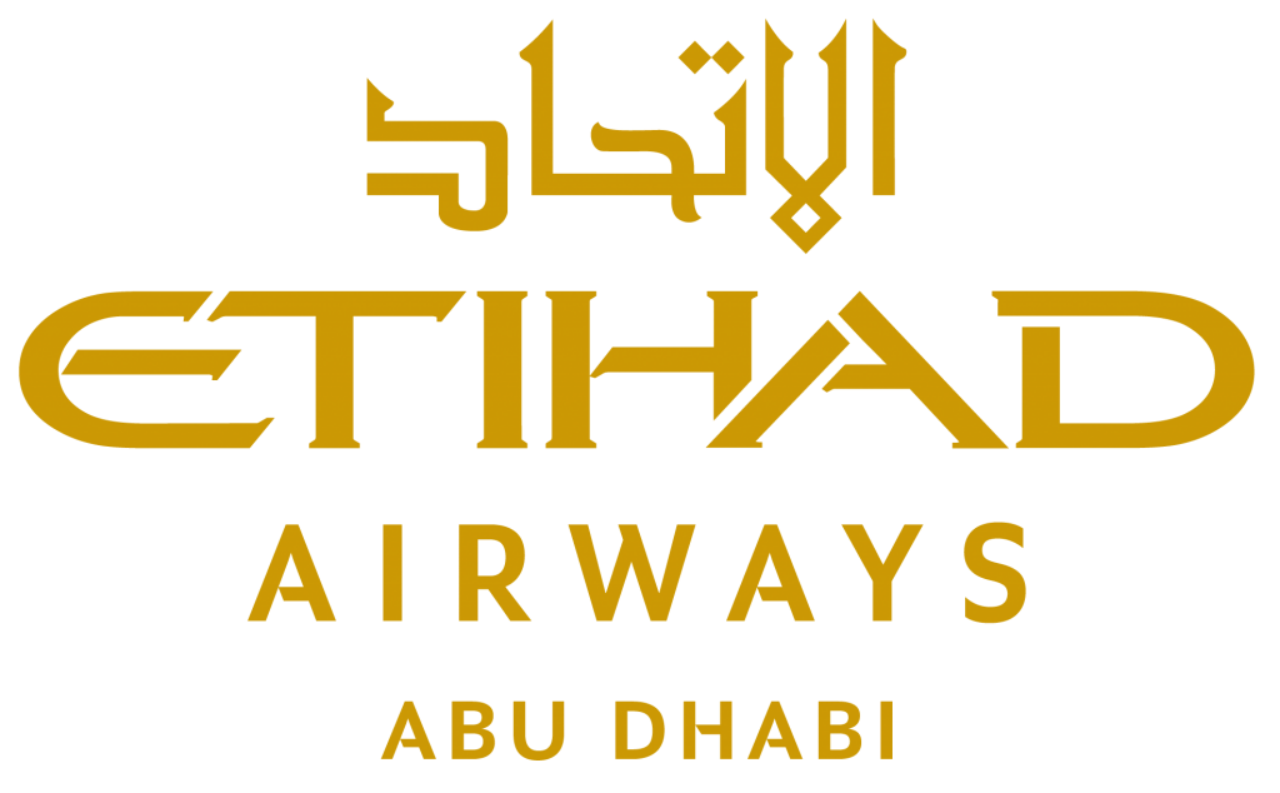 To conclude this update, the monthly tour is available to fly, as well as a more extensive tour which will run together with the Formula Championship.